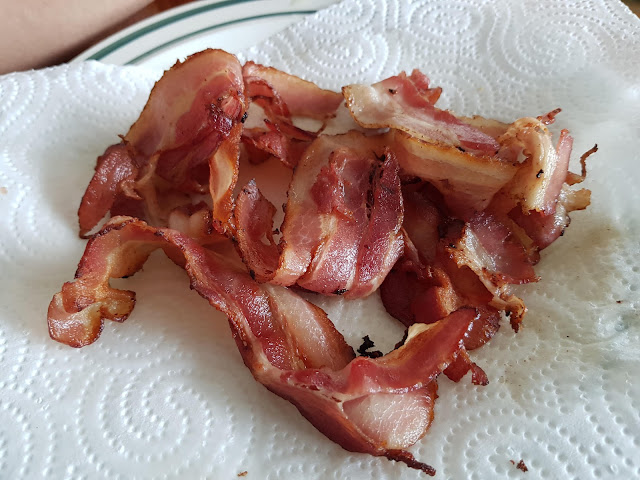 LGBT Pride weekend is always a tiring affair and we really pushed things to the limit but attending both the Pride March and the annual O Bar Pride Party right after. We're not as young as we used to be but we somehow survived the very busy Saturday and got home safely in the end.

Sunday was a bit of a haze as both Tobie and I were aching all over, inevitably hungover and just generally tired. We still had game plans and we somehow found the strength to push through thanks to the magic of bacon and other greasy food options as a rudimentary hangover cure. The Alien RPG one-shot session we had was totally worth it though. It was a good story with an intriguing game mechanic shared with a good circle of friends around the table.

And we got massages today as part of the arduous road back to full recovery, but naturally, this had to happen after work. I'm feeling a lot better now and hopefully, tomorrow will be better despite the gloomy weather and the lingering feelings of malaise. I'm fighting a budding cough and so I have an awesome bedroom voice for the interim as a side-effect. It's only Monday.
health queer life sietch life Tobie