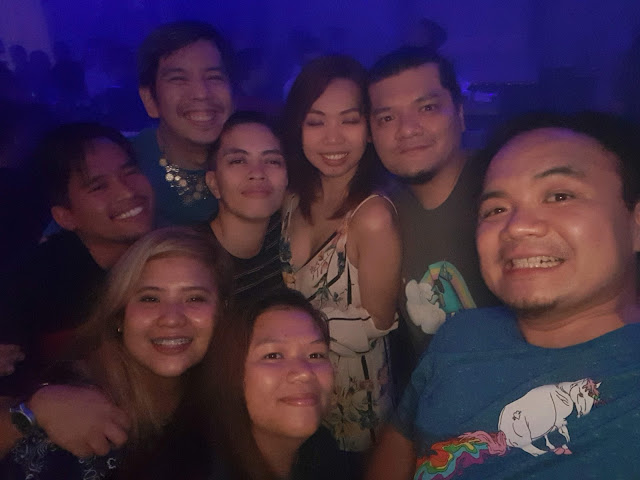 Gaming plans this weekend repeatedly encountered odd snags here and there but we still managed to find ways to make things work. On Friday night we were originally supposed to play Changeling but one of the players is on a new schedule at work this week and so we pivoted and played Exalted instead with who we had left.

Then Saturday's Pendragon game couldn't push through since we lost a player to family obligations and instead played a board game together - this being the thematically appropriate Shadows Over Camelot.

And finally, today we had a scheduled session to introduce friends to the Pret-a-Porter board game but the original player who requested the session had to cancel at the last minute. Thankfully the remaining player had a plus one and so we still managed to maximize the game session.

On the flip side, last night's almost last-minute O Bar session was amazingly fun for different reasons than the usual. We didn't have a big group of friends with us and we had expected to just enjoy the show for the night with its comical superhero theme of sorts but ended up sharing the table with some lovely people.

Initially they were just asking to borrow a chair as one of their group was tired. But as Tobie went into his usual O Bar GRO mode, we discovered that the girls were a couple who had just gotten married in Canada and were celebrating the event with friends.

This triggered a bunch of other events like the newlyweds being brought up on stage and a generous amount of drinks being shared around. The girls insisted on giving Tobie a necklace as a sign of their appreciation for being so accomodating to their group, which was unusual but ultimately very sweet.

So yeah, Tobie's usual kind nature to people who show common courtesy really went a long way in this case and I'd like to think we helped to make their wedding celebration a bit more memorable than they had initially expected. Good times.
gaming O Bar queer life sietch life tabletop gaming Tobie