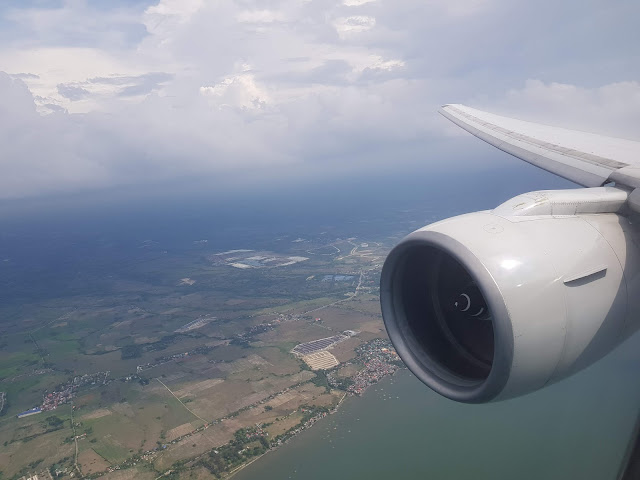 The Atlantic has published a pretty thoroughly researched article called "What Really Happened to Malaysia’s Missing Airplane" which details the probable story behind the disappearance missing Malaysian Airlines Flight 370. As a long-time of documentary shows like Aircraft Investigation, stories like these can be pretty fascinating. And this particular story is trickier than most.

Unfortunately, this is one of those cases without a clean-cut ending. The story details all the mistakes and potentially deliberate efforts to obfuscate the truth behind this incident. But thankfully the investigation had unexpected help from passionate individuals who took it upon themselves to find out the truth. The fact that the first debris of the plan was not found by any of the official investigation teams but instead a concerned citizen following leads on his own is the most amazing part of the story. The efforts of one man resulted in a bulk of the evidence that confirmed the probably final resting place of the plane.

That's how real investigations worth. They're fueled by an honest desire to seek out the truth and not some sham of an effort that only wants to achieve a specific end. And they see things through to the end given enough patience and hard work.

The official reports may not reflect all the facts nor provide a truly satisfying explanation to the families whose lives were forever changed by this incident. But at least the noble efforts of more dedicated individuals have gone a long way towards cutting through the fog of misinformation and confusion to provide a somewhat better view of what may be the full truth of things.
inner ramblings stop the presses