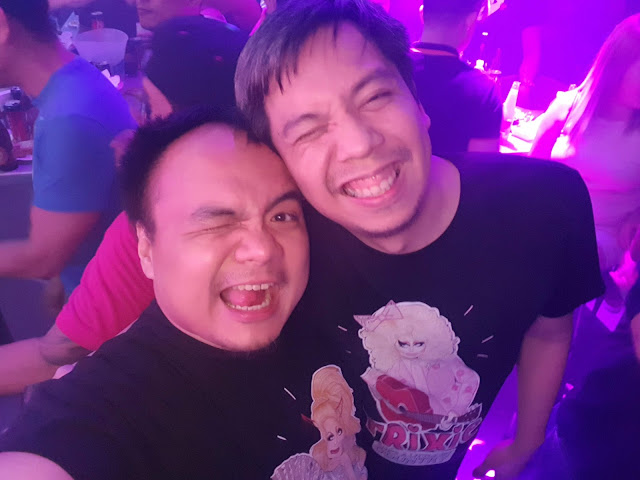 Every June is LGBT Pride Month, among other celebrations. Of course, the convention involves us following what was originally the US celebration of Pride coinciding with the Stonewall Riots on June 28, 1969, that generally marked the birth of the gay rights movement. There is no official local declaration that commemorates June as Pride Month but that hasn't stopped the community. A large part of LGBT life is creating new traditions and not relying on the status quo for direction.

June is a time to "rally the troops" as it were to remind everyone that the LGBT community is very much alive in this country and deserving of equal rights and protections under the law. We deserve to be free of discrimination based on gender or at the very least have legal remedies that we can fall back on should such discrimination actually happen.

The big one is always what is typically referred to as same-sex marriage. In my younger years, I was pretty idealistic and was pretty absolute that what we ultimately deserve is marriage. These days I'm perfectly open to any other legal solution including civil partnerships or unions or whatever they want to call it. Given how many laws rely on the "married" status to define how they impact couples, it'll mean a lot more work for legislators to truly provide equal rights without resorting to the term
"married" but I'll take what I can get.

I don't think it's going to happen anytime soon, especially given the current political climate in this country. But one can always hope - we would not be humans without being able to hold onto hope in moments like this. Hope can inspire action. That's how revolutions and other great changes begin.