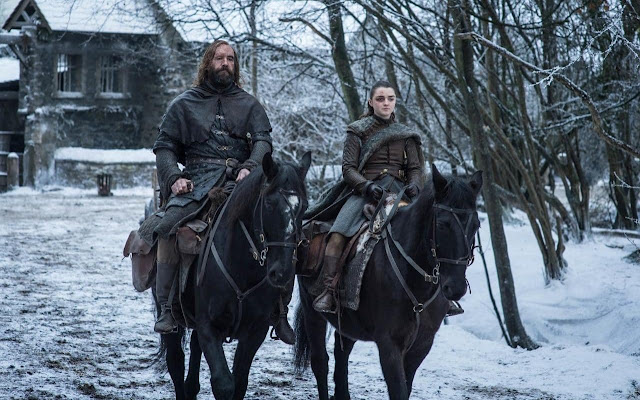 I don't think I need to get into spoilers in this vague rant, but just in case, consider this your spoiler warning.

So we just finished watching Game of Thrones Season 08, Episode 05, "The Bells" and MAN, what the heck was that? It's hard to fully determine whether or not it was a good episode without knowing the ultimate end of this series. If anything, it was certainly unsatisfying.

A lot of the events depicted in the episode felt somewhat illogical with respect to the character arcs of the different players in the show over the past 8 seasons or even just the events of this final season of the show.

War is bad. We get it. I wish the episode had more to say than that but they felt this was worth 90 minutes of screentime. So the final message is that war is really, really bad?
television