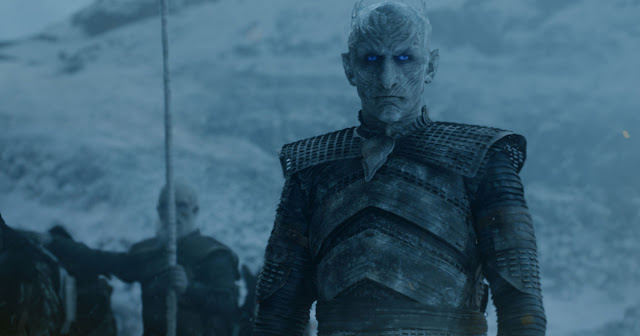 First, wow Game of Thrones. That was quite an episode. A friend put it best by saying it was both too much and not enough.

Beyond that, the irony of how a holiday this week seems to have added to our work stress is not lost on me. The shorter work week means the same amount of work condensed into a limited amount of time, especially given it's a mid-week holiday. So now I feel like we're scrambling to get as much as we can done before the holiday itself as we'll be playing catch-up once we get back.

For the holiday itself, the mid-week nature of things means that it's not all that useful for planning anything like an out of town excursion or even a crazy night out. O Bar isn't open on Tuesday nights, so that option is lost to us. So we'll probably just hang out at the Sietch and see if we can drag anyone over for board games "or something."