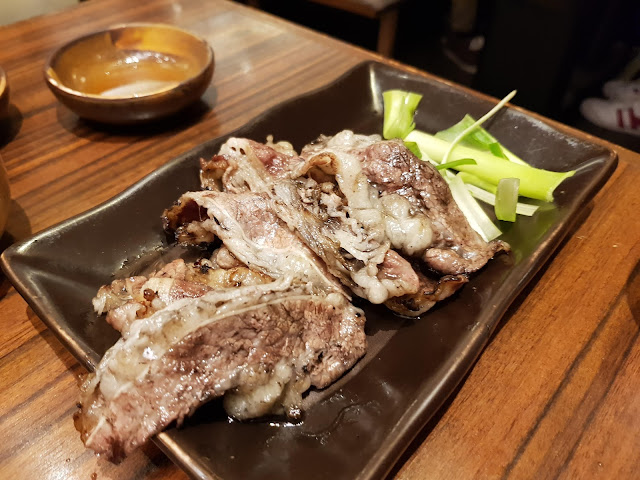 Tobie's birthday typically comes at a tricky time since it's often close to Holy Week and the birthdays of other friends in our social circles. So it's not quite a time that is easily focused on him alone and he has long accepted that it's easier not to schedule big social celebrations since people tend to be pretty busy.

This year is totally no exception given this weekend is also essentially Avengers weekend as it's the premiere weekend for Avengers: Endgame. Given all the excitement for the movie, theaters have further complicated things by opening up unusual screening times in the wee hours of the day, thus trying up different groups of friends with movie obligations.

But it's still a special day for Tobie as he turns 42. After all - that's the meaning of life, the universe, and everything for those of you who are smart enough to always bring a towel with them. And we're going to make the most of this birthday weekend no matter what.

Plus I got Tobie a subscription to Masterclass for a year for a birthday gift, which is also quite awesome.
birthdays moving pictures queer life sietch life Tobie