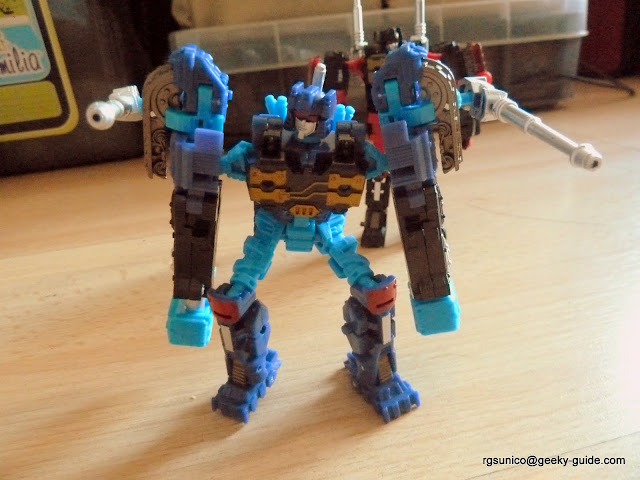 Today there was a 6.1 magnitude tectonic earthquake with an epicenter in Zambales but was felt at intensity four in Taguig and other nearby cities. The motion had a distinct side-to-side motion and it lasted quite a while. Hard to say if I've experienced worse. The tricky combination of human perception being relative along with the increased tendency for buildings to sway with quakes as a preventative measure makes comparison difficult.

News reports continue to come in depicting the impact of the quake closer to the epicenter and there has been some significant damage. Metro Manila fared a lot better, but there's something about the motion of this quake that has made this more of a conversation piece than prior ones.

At the same time, Metro Manila clearly isn't equipped with the necessary infrastructure to really copy with such incidents. MRT and LRT services were shut down after the quake and getting home was more difficult for a lot of people. And there were significant pockets of traffic at the usual choke points out of major business centers, which could impair the smooth flow of emergency services. It's all a bit of a recipe disaster.

The earthquake itself wasn't all that scary. I'm pretty sure I've experienced worse. But the whole thing was a reminder of how bad things could be should we experience a stronger quake closer to home. Metro Manila life is not all that great.
inner ramblings stop the presses