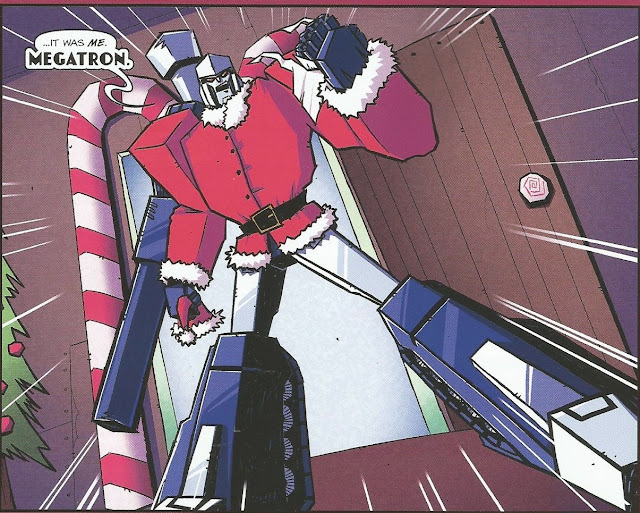 For Christmas this year I tried to make a bit more of an effort to reach out to folks and greet them more directly. It's super easy to post a "Merry Christmas, Everyone" message on social media (which I still did) and leave it at that, but that really misses the point of the super connected world we're supposed to be living in today.

And so for those people that matter more, I tried to take a moment to initiate more direct electronic communication of one form or another. This resulted mainly in Twitter DMs and the occasional Telegram chat but I even tried Instagram messages and of course good old Facebook Messenger as a primary fallback.

In some cases the greeting was just received in a civil manner with little enthusiasm. In other cases this resulted in an impromptu conversation because admittedly it had been a while since we had last talked and it was good to catch up a bit. And I suppose those were some of the better moments to come out of all this.

We could really stand to talk to one another more.
holidays social networking