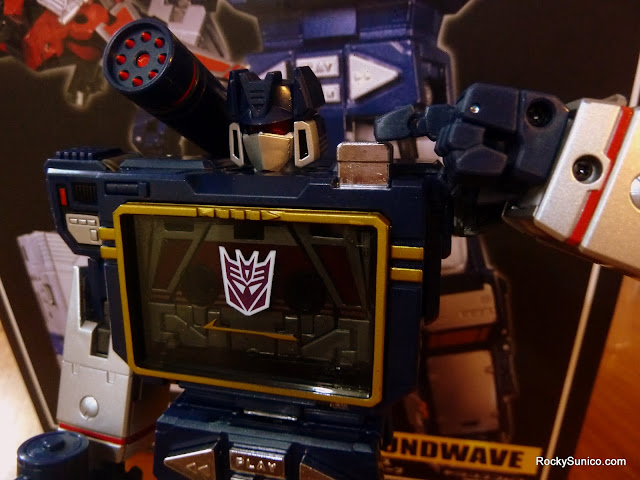 So I've been watching a lot of Shut Up and Sit Down lately and their board game related content just reminds me that Tobie and I haven't been able to put anything together in terms of our own board game related vlog-style content. To be fair, it's not like this is a major goal for us and we have not made serious plans, but it is an idea we like to toss around from time to time and now it has been a few years and we still haven't done anything along these lines.

Life remains a little too busy for this to become "a thing" just yet given the many games we're still busy playing, all the writing that Tobie is doing for RPGs and my own oddly continuing blogging efforts. But it remains something we sort of miss, especially given the old Fandom Live stuff that we enjoyed doing during the start of our relationship. And there will always be a part of us that wants to get back into that.

The most we've done is to try live-streaming a few of our videos via Facebook Live, but of course viewership has been limited since we stream at odd hours. I really want to try streaming via YouTube Live since that might give our videos a bit more permanence but it's not like we're ready for prime time ni that regard. So what now, eh?

For now, the whole vlogging thing remains a bit of an idle idea, the beginnings of a dream that we're not sure if it's even really something we seriously want to do or if we have enough time to do it just yet. Life is weird that way.
gaming tabletop gaming Tobie