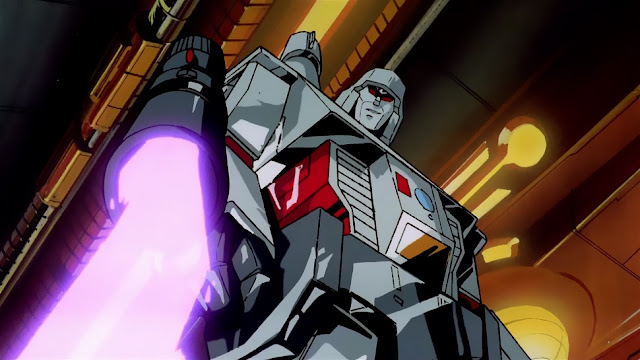 It's one thing to think about a birthday in terms of who you share the time with. For me I share a birthday with the likes of Shania Twain, Jack Black, and LeAnn Rimes. But at least I also share the day with Jack Kirby. At least that's cool.

Then you can also think about everyone who has died around the same time. Or maybe it just feels like the news has cited  a number of notable figures having passed away this month and they were on my mind around the time of my birthday.

There are weirder cases like apparently Robin Leach, host of Lifestyles of the Rich and Famous passed away on the 24th due to a stroke, but that got nary a social media hashtag or trending mention.

But the big ticket items are the likes of Kofi Annan who was 80 years old when he died on the 18th. He was the recipient of the Nobel Peace Prize and later became the Secretary-General of the United Nations. He's a man who has had such a big impact on the world but in the end it wasn't big news.

And then you have John McCain who died just on the 25th whose death feels like a last political strike against Donald Trump. How upset can you be that you need to need to leave a message of that nature for your country?

Morbid, I know. I just needed something to blog about.
birthdays deaths stop the presses