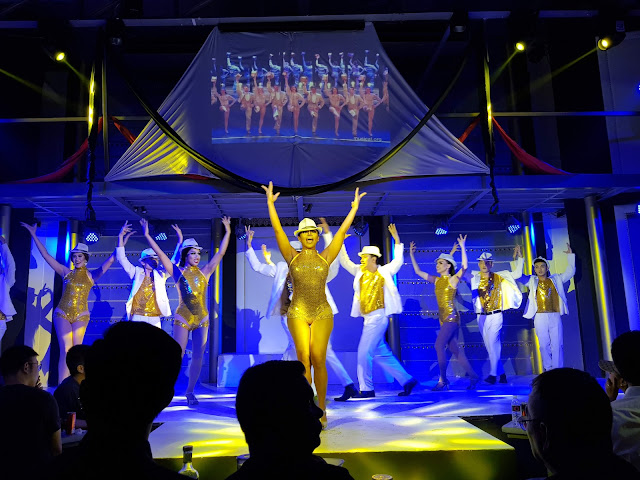 So last night O Bar had its special event night, "A Night at the Musicals", which was a celebration of different musicals whether from Broadway, the West End or even here in the Philippines. I thought I knew what to expect from past nights that had also focused on popular musicals but last night's event was worlds above that with massive sets that featured a wide variety of show tunes accompanied by very ambitious choreography. It was an amazing, amazing night and it pretty much felt like the best birthday gift an O Bar patron like me could ask for.

That brings us back to thinking back to a few years ago when I shared on Facebook that Tobie and I were finally watching the movie adaptation of Sweet Charity. Eva, one of the O Divas, had replied and asked for a copy since she also wanted to see it given years of performing "Hey Big Spender", one of the famous numbers from the musical. In response I put together a quick DVD burn that had Sweet Charity and other Bob Fosse musicals that they could also check out.

Not too long after the O Divas debuted an homage performance of the number that more closely matched the movie along with a stellar performance of "The Rich Man's Frug", a rather lengthy dance number in the movie that included three major dance styles called "The Aloof", "The Heavyweight", and "The Big Finish". Not only did they try to capture those different dances but they added distinct gloves to their outfits to give it that distinct Fosse feel. 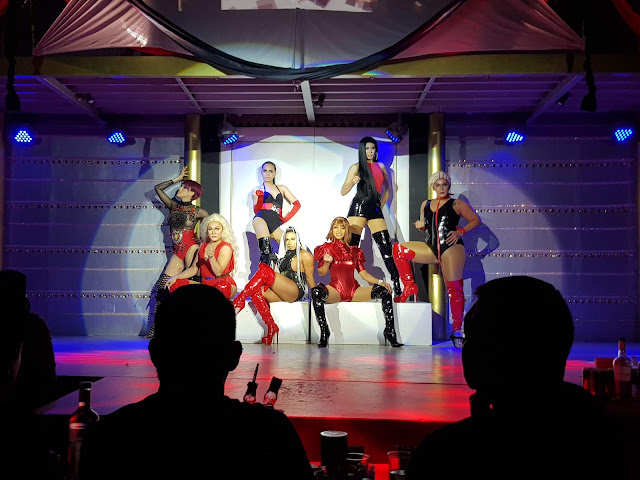 As much as the O Divas had always performed various musical numbers before that, they felt more like personal interpretations of these numbers or tribute performances of how the songs were performed at concerts and not necessarily how they were originally done in the plays they came from. These tribute performances took a lot more work to put together but the results were amazing. And more and more we saw different performances from different shows try to more closely emulate the original stage productions.

These days O Bar's drag performers are promoted with the tagline "Asia's Finest Dancing Drag Queens" and I know this statement to be true. The sort of group choreography that they do includes support from professional dancing coaches of different disciplines all fueled by a strong drive to create amazing performances. And that's why they will continue to be successful and will continue to inspire and amaze audiences night after night after night. 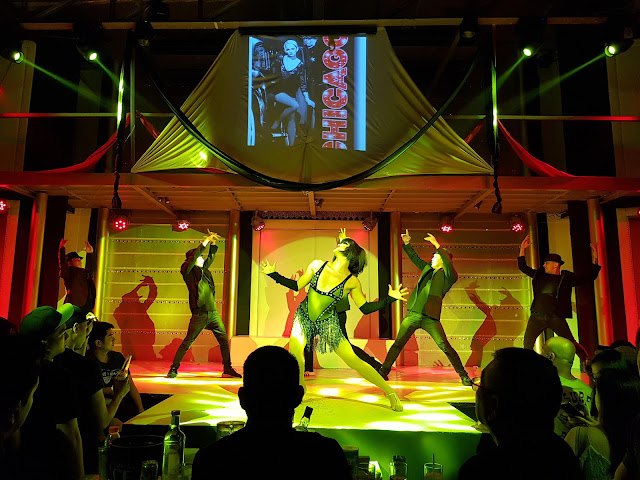