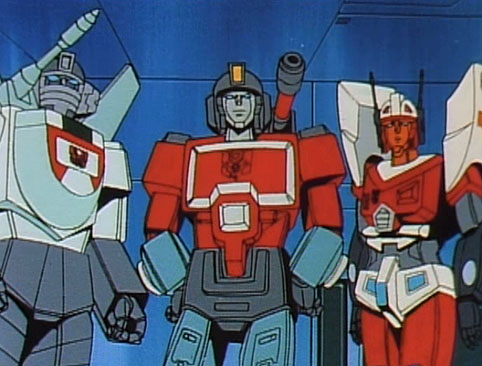 It's kind of funny how despite how much effort and planning goes our monthly gaming calendar, I still haven't quite figured out what I want to do for my birthday. On the calendar we largely left the weekend open in case we decided on something, but hey it's less than two weeks away and nothing has been really set.

The big factor here is that I don't exactly have a close circle of friends that I'd want to invite to any sort of celebration. Admittedly not wanting to invite people is partly related to not wanting to be disappointed by people not showing up for one reason or another. And over the years there's been a lot of disappointment to pretty much act as a firm precedent.

Then there's the challenge that my birthday this year falls on a Tuesday, which is totally not cool in terms of party options and such. And that also makes the weekend before feel a little too early for celebrating fully but the weekend after also feels like it's too late. But it's not like one can really party hardy on a weeknight given work obligations and such.

The Friday before my birthday we at least have a Changeling RPG session, so that's something to look forward to. And on Saturday O Bar has just announced a musicals-themed night, so we'll most likely take advantage and celebrate as well. However a big O Bar event night is hardly a good birthday celebration night,  but we'll see how that goes.

Monday is a local holiday but I'll still have work since we follow Singapore holidays unless I take leave. There is the temptation to go for O Bar again on the Sunday night since people could theoretically join us and it would be less of a crazy night to celebrate.

Then there's the thought of having friends over for board games, but that leads us back to the old not wanting to get disappointed vibe. Birthdays are oddly complicated.
birthdays gaming O Bar queer life sietch life tabletop gaming