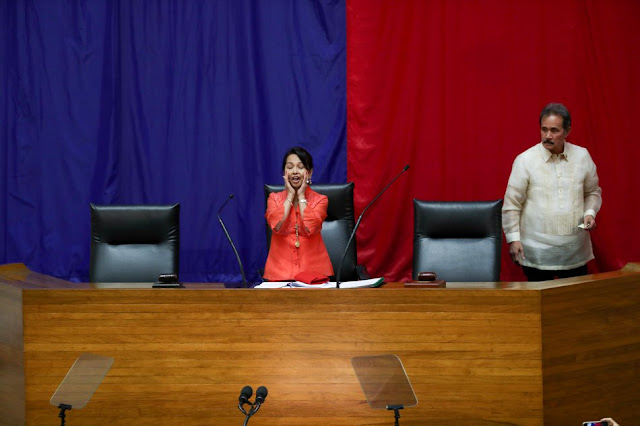 As tiring as my first day in Singapore has been, my mind is overwhelming trying to comprehend the madness in Congress today. To choose the date of the President's State of the Nation Address (SONA) as the day to to oust Speaker of the House Alvarez in favor of former President Gloria Macapagal Arroyo was insane. The fact that they even delayed the start of the SONA with other maneuvers like killing the audio feed of the House of Representatives while they swore her into her new position only to have the old speaker still sit at the rostrum during the actual SONA. What is all this tomfoolery?

My day was mostly take up by a very lengthy client meeting and I feel super drained. At least tomorrow I'll actually be in the office for the day so I can get some work done, but I think a client may still drop by. Fun.

Keeping this short for now. Had a good dinner and now I just want to read and rest and maybe sleep earlier than yesterday.
health run the world stop the presses work