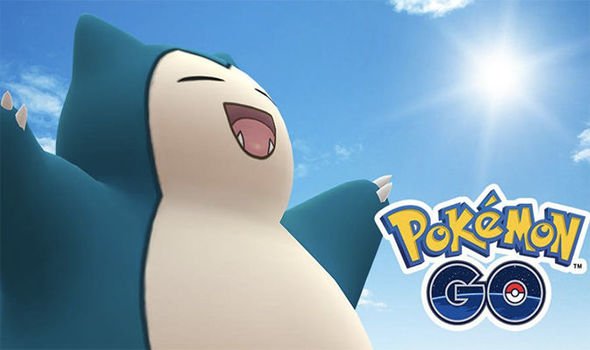 When Pokémon Go first came out in 2016 I reluctantly got into the game mainly because its popularity became too great to ignore. At the time almost everyone at the office was playing and going as far as opting to have lunches further away from the office in order to possibly catch Pokémon along the way. But these were the early days of Pokémon Go so all there was to do was catch Pokémon, interact with Poke Stops and try gym battles. There were no other ways to interact with players.

The recent addition of a Friend system and Pokémon trading has helped boost the popularity of the game along with promised integration with the upcoming Pokémon game for the Nintendo Switch. Repeated sharing of trainer codes on social media got me curious enough to log back in and see if my account was still viable.

Funnily enough, it still was despite some rather risky "training" behavior I had gotten into out of boredom towards the tail end of my initial Pokémon Go play run. Now I'm finding myself playing the game again as the big difference between 2016 and now is that I actually walk around BGC more as we now live in the area instead of Cubao.

But it's hard to relate to the game since I barely recognize any of the Pokémon from the later games so it's a lot of strange creatures with even stranger names. But I appreciate the added social features and the addition of various mini-quests that help make each day more interesting and give you interim goals other than trying to "catch'em all" as the theme song goes. But as I have no intentions of getting a Nintendo Switch anytime soon, maybe this won't really go anywhere.