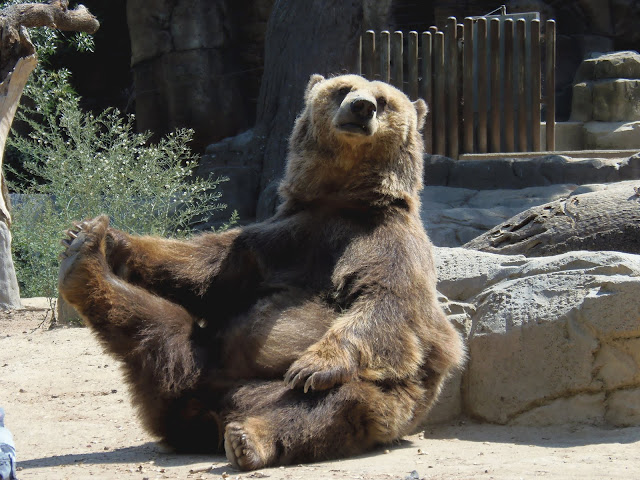 After more than a week of illness, I finally felt well enough (and woke up early enough) to try getting back into my yoga routine again. Surprisingly it wasn't quite as bad as I had feared as I was able to get through the basic yoga for weight-loss video I've been mostly following over the past few months. Heck even my planks weren't all shaky and wobbly, as I feared they would be.

I'll stick to that for the rest of the week as best as possible but beyond that I think I need to open myself up to a more complicated video routine soon. I've been able to get to a comfortable place with this level of difficulty but fitness isn't about that sort of stagnancy when you get down to it. Which means that I need to step things up even just a notch or two in order to get actual results.

So far I think my walking and my limited yoga sequences are doing a decent job of preventing me from getting that much fatter but they're not quite enough to help me lose any significant amounts of weight just yet. I'm not being unrealistic to think I'm going to get to anything even close to gym fit with this alone but I'd just like to not need to buy new pants any time soon. Reasonable goals, right?
health sietch life