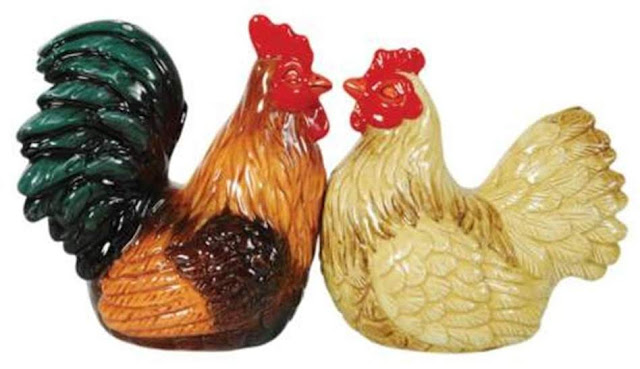 That kiss was wrong. And no matter how much people try to spin it as somehow being part of our culture or part of Visayan humor, it was still wrong. He shouldn't have even asked for it as it put the married woman on the spot in front of an audience and other dignitaries. But not only did he ask for it but he pushed through and gave the world a queasy view of him puckering up to kiss a woman he had never met before. Worse, he initially claimed this was him wanting to become closer to the Filipino community there. Maybe that might of worked had he chosen to kiss every single woman who had gone on stage to receive his unusual gift.

The act was obviosusly wrong and terribly misogynistic and it sends the wrong message to so many people. Had that act involved a member of the opposition then pro-Administrator influencers would be all over it and saturating social media with how wrong it was. Had this involved a member of management in any company then that manager would be up for termination. But for some reason it's okay just because he's in power?

Why do we give politicians a  pass in this area. I am under no illusion about the virtues of those who walk the halls of government. For some reason they're held to a different set of standards because a lot of people can't seem to fully shake off the need to be subservient to those in power. And thus they practically have free rein to far too much, which is of course wrong.

And this needs to stop.
inner ramblings stop the presses