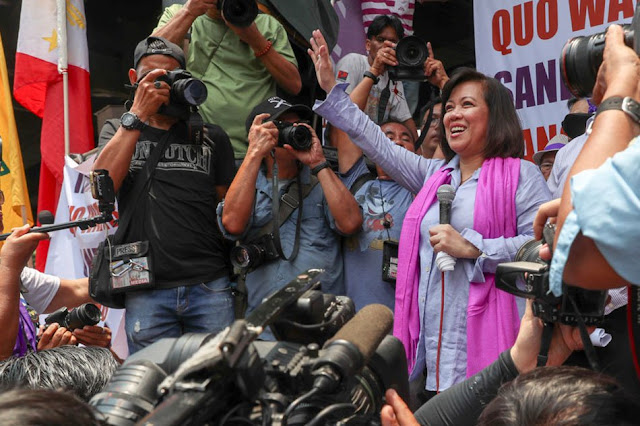 Today the Supreme Court voted to oust Chief Justice Sereno in line with a quo warranto petition despite her being an impeachable officer under the Constitution. This marks yet another Duterte critic removed from a position of influence under questionable circumstances. As much as she will be allowed to appeal the decision, I doubt that the ruling will be overturned.

It's a dark day and now it feels like all three branches of government are potentially controlled by allies of the President. He already had a super majority in Congress when he won the Presidency and that has allowed a lot of his policies to go through fairly quickly. Despite this benefit he has made more policy changes through rather sweeping Executive Orders that Congress has had no incentive to question or formalize. And now the Supreme Court is clearly leaning in his favor, especially as he'll get to appoint the next Chief Justice once new candidates are fielded.

This development is very troubling as we haven't seen this much power practically centralized with a sitting President since the Marcos years. And we all know how that went. But we'll see how things develop for now. But expect more of the usual social media rhetoric about it being time to leave the country for good. This isn't a viable solution for most given sheer economic practicalities and limitations but such is life.

It's more fun in the Philippines?
inner ramblings stop the presses