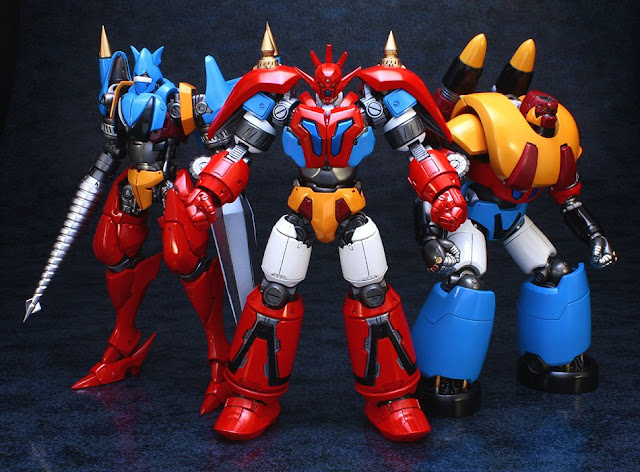 So one of my "idle shows" for entertainment while working on other stuff is the web series EastSiders, which now happens to be on Netflix. It's one of those gay drama series where everyone is of a similar level of attractiveness such that characters can look a like and it's hard to tell them apart in the beginning. The show isn't the greatest in the world but it's proving to be better than most, especially once you get past the first season.

A main plot point in the second season is that one of the couples opens things up to third parties - in other words threesomes. And they sort of plot thread for a while as the couple feels they're addicted to sex or something, thus explaining their behavior.

It's interesting that apart from predominant belief that there should be only two genders aligned with the traditional biological sexes, another concept that remains alive and strong is that we should solely be in monogamous relationships between two people. Media likes to explore breaking that convention, usually in the form of affairs, but a lot of LGBT shows often touch on this as just part of the culture for some reason - this greater sexual liberation that is often at play.

It's a bit of a reality though - I know more than a few couples who entertain special friends here and there. Or there are more open arrangements that allow the individual members of the couple to see other people, although this often feels like a recipe for disaster when I consider it. But hey, different things work for different people and if they make it work then who are we to meddle in things, right?

It's interesting how media tries to present this though. Either it's something vile and done in secret because it represents breaking a trust while in other cases it's overly glamorized and practically celebrated as this amazing thing that happens over and over again. The reality is somewhere in between, as is often the case in these matters. Playing outside the usual limits of monogamy can get pretty crazy as so much of that territory is sort of "undefined" and thus it becomes important to set rules that work for the people involved. And each group ends up setting their own rules, thus changing the parameters every time.

Life is funny that way. But when it comes to things like morality and ethics, it's a good thing that we don't necessarily have to limit ourselves to absolutes.
inner ramblings queer life television