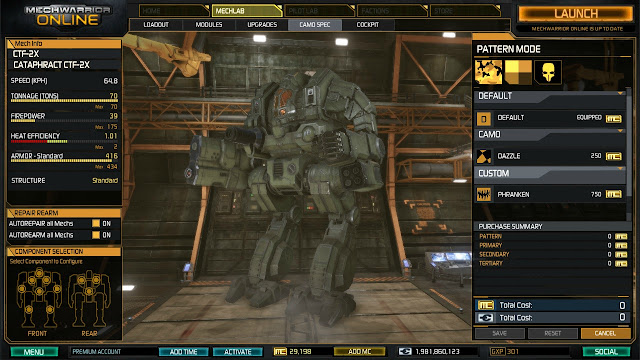 Social media was on fire earlier today as photos from this year's Met Gala hit the internet. The theme for the invite-only fundraiser was "Heavenly Bodies: Fashion and the Catholic Imagination." And this resulted in some crazy, outlandish courture outfits that carried with them a lot of religious trappings and related iconography.

I don't get fashion, or the crazy celebration of celebrity fashion at least. I mean there's an odd difference there somehow. I can sort of appreciate the skill that art that goes into fashion - at least in more easily digestible formats like Project Runway and other reality shows. But when it comes to seeing fashion "in the wild" as it were in terms of being worny be celebrities on the red carpet, I don't necessarily get all that excited. At least not excited enough to spend a better part of the morning oooing and aaahing over photos or practically claiming the second coming of Christ is upon us based on the beauty and grandeur of what was presented earlier today.

Maybe there's an inherent pretentiousness that comes with things like the Met Gala that makes me tune out almsot out of intinct. Yes, it's a charity event for the benfit of the New York Metropolitan Museum of Art and I believe in supporting the arts. But this particular form, while probably a necessarily evil in its own right, just rubs me the wrong way.

And sure, it should be as simple as not viewing articles about the Met Gala to avoid it. But in this age of social media you can't quite escape things as your news feeds will be flooded with updates by people who are the sorts who enjoy these sorts of events.

Not even Twitter with all of its bitterness and vitriol was spared as the same people who would be quick to criticize this or that example or misogyny or some other cause for outrage were more than willing to praise their chosen celebrities as minor deities in their own right. And you want to just let people enjoy things on their own but you can't quite get away from it in your social feeds and so the assault of update after update just keeps on coming.

And all this is yet another minor complaint out something as both brilliant and silly as the internet. And thus it doesn't really matter.
inner ramblings social networking stop the presses