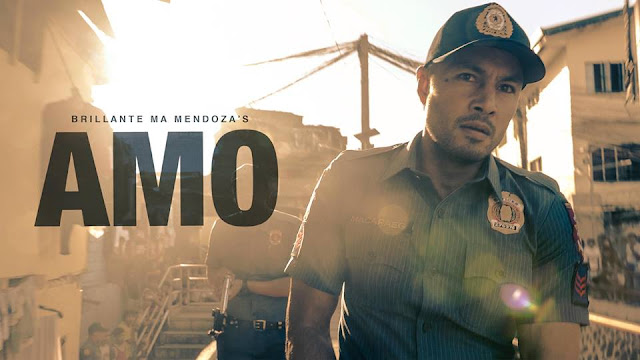 The ruling PDP-Laban party has announced its senatorial slate for the coming mid-term elections and it's pretty much a who's-who of people we already don't trust or people who just aren't qualified to run this government. But it's okay because they're part of our entertainment industry, so that counts, right?

Despite numerous headline-grabbing promises to end contralization in the country, it has been confirmed that Duterte will NOT sign an Executive Order magically ordering an end to "endo". I don't know what's worse - Duterte freely using his EO powers to circumvent the need for actual laws or Duterte not using those EO powers to fulfill promises he has made to the people.

We also can't forget increased militarization by China of former Philippine reefs that are now artificial islands that just happen to have potential military staging bases. That's still going on.

And I've decided to try to watch Brillante Ma Mendoza's "Amo", which is the first Filipino TV series to appear on Netflix. And of course it's a series about the drug war in the philippines as told by a clearly pro-administration director. I have an on-going Twitter thread here.
stop the presses television