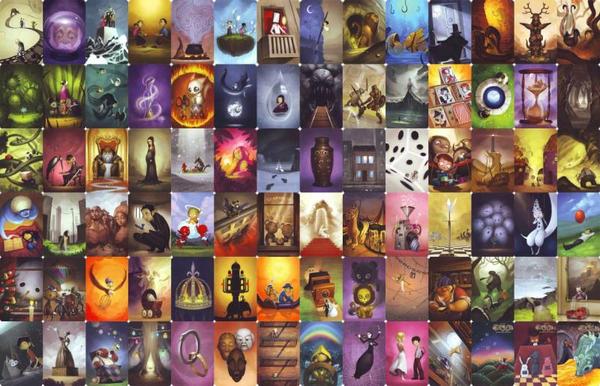 Recently Tobie and I were talking about my creative writing (and the lack thereof) during one of our drives home. His main point was that perhaps I was getting too distracted by the notion of the "one big story" to the point of it becoming an exuse for not writing at all. On then flip side I shared my frustrations that I felt like I didn't have anything to write about and so I was stymied in terms of where to start.

But to be fair, most of my creative writing happened during my school years, especially in the various extracurricular writing clubs that I had participated in. During those sessions, like most school writing, we wrote whatever we were directed to write for the session. So if the subject was limericks, then we'd all write limericks. It it was haikus, then we'd all write haikus. And yes, if it was a short story or expository essay, then we'd all write and see which ones made it into the magazine or whatever publication we were contributing to.

So maybe that's what I need - prompts so that I write on demand instead of freely. Maybe Tobie's approach of writing for the sake of writing will lead me to finding the story that I actually want to write about? And as I had written a Twitter thread about different story games we've played, that got me thinking about a way to go about this.

The art utilized for Dixit cards has been consistently beautiful across the life of the game and we continue to collect expansions of new cards despite no real changes to the game mechanic. The cards are just so beautiful so they're fun to have as collectibles. But the often surrealist or fantasy-style cards could in themselves make for possible story ideas? Fantasy is not my primary writing genre but I'm not afaid of it. So it's certainly something to start with. Maybe I'll start opening the other expansions and then deal out cards until something strikes me as a story idea?

It's an idea at least. I really need to start somewhere and stop writing about wanting to start writing.
gaming social networking tabletop gaming writing