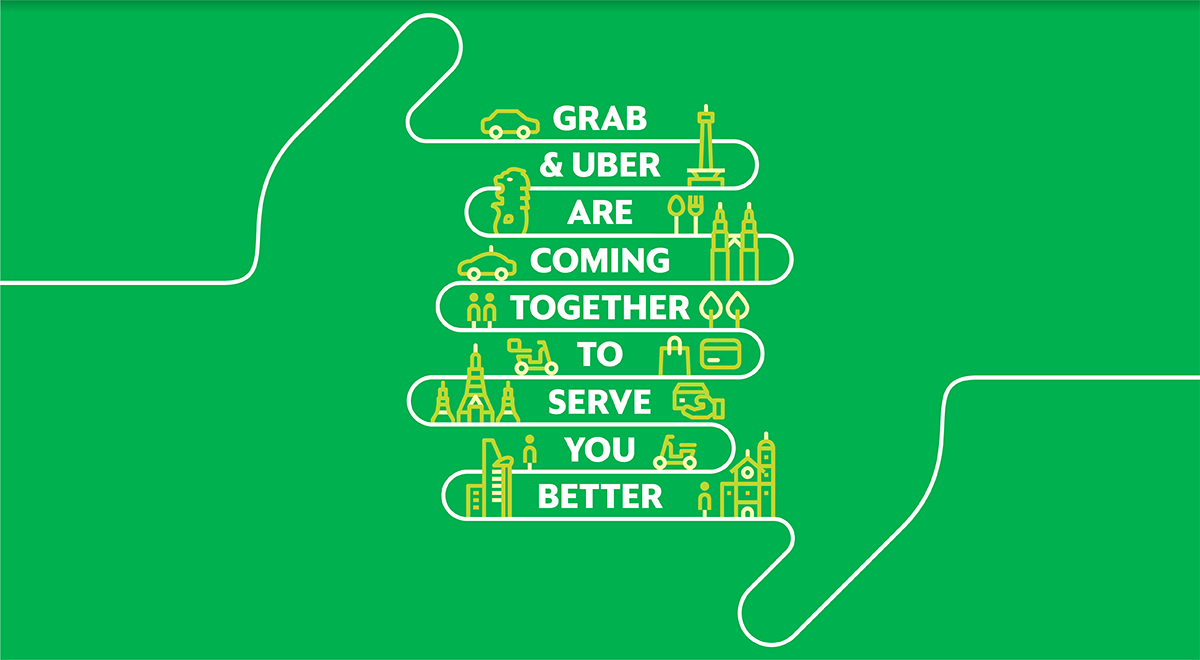 After a fair amount of speculation over the last few weeks (or months really), the deal for Grab to acquire Uber's Southeast Asia operations was announced this morning. Surprisingly they've stated that they expect to have all Uber drivers migrated to the Grab platform by April 8, which is a pretty impressive migration timeline. Sure, they're not actually migrating existing Uber accounts and it means everyone is just registering on Grab if they hadn't already done so, but it's still a pretty fast timeline for winding down Uber's operations.

I have been dreading this news for some time now. I tend to favor Uber since the app experience is a LOT better and I appreciate that they typically just agree to take you where you need to go while you still feel some degree of selectiveness when Grab drivers see your inteded destination or whatever.

This also means that Grab will now have a monopoly in the Philippines in terms of ride-hailing services. The Philippine Competition Commission (PCC) has stated that they're going to look into the deal to see if it merits an antitrust investigation, although we don't exactly have a strong history in terms of managing corporate interests and preventing duopolies and monopolies. They have not been formally notified of the sale in line with local regulations so we'll see how that goes.

Grab rides tend to be more expensive than Uber rides more often than not and the lack of a competitor is bound to make things worse. I don't know if anyone else is going to look forward to entering the local TNV market, especially given how the LTFRB's efforts to regulate the new service category has been less than ideal.

It's a weird new world.
inner ramblings stop the presses