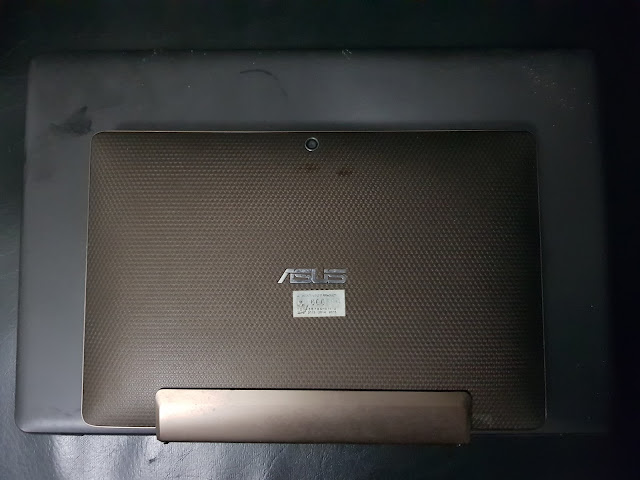 More than one friend has asked about old computers available for re-use for more basic desktop publishing work or even for running tabletop RPGs. As another friend asked about possible computers so I asked for Tobie's help to find a particular unit. We spent some time looking for viable laptops to pass on and it looks like there are a surprising number of older devices here:


Obviously, we are terrible at disposing of older computers. We won't let go of them until they're near death and then we don't bother to throw them away or even try to sell them for one reason or another. And now that we might actually be able to pass some of them on, we're missing some of their related peripherals - mainly the power cables.

Or maybe it's not too difficult to get secondhand power cables as well? LOL
gadgetry sietch life