0260B: The Gaming Collection Continues to Grow 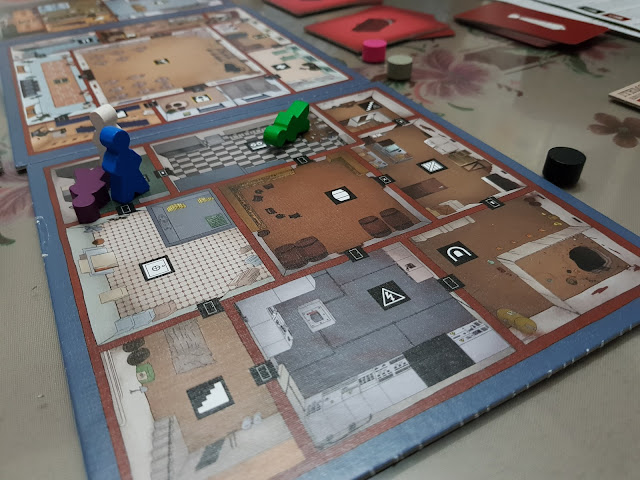 With the conclusion of my Singapore trip and some other delivers that had made it to Manila. our board / card game collection now includes almost 350 distinct releases. This number includes expansions of varying sizes including individual promo cards and other mini-expansions we've gathered over time. It's a crazy collectiont that is increasingly challenging to store but it does make the Sietch look like a very loved and lived-in home.

This has also led to a greater appreciation for the sheer diversity of games out there and the various game mechanics they employ. We have play styles that have become more drawn to and others that we don't invest money in for one reason or another. And you don't really get to think of that fully until you've platyed more games and not just stick to the one system or play style that you started with / got used to. And I'm thankful that Tobie helped open this door for me and we continue to support one another in this colorful gaming journey.

And thus my geeking out over our now largely complete collection of Thunderbirds games, save for the promo cards expansion I've only seen listed on Board Game Geek. As much as many games continue to release expansions, sometimes more isn't alwyas better. The balance of the three different Thunderbirds expansions is a nice one as each add little tweaks to the rules but not excessive changes. So it's not too ridiculous to play with all expansions active at the same time and I like it when that happens. Some expansions add significant complexity to the system and that in turn increases your average playing time.

It has been a weekend of a lot of fun gaming and I'm thankful for all the friends who have made this weekend extra fun and special.