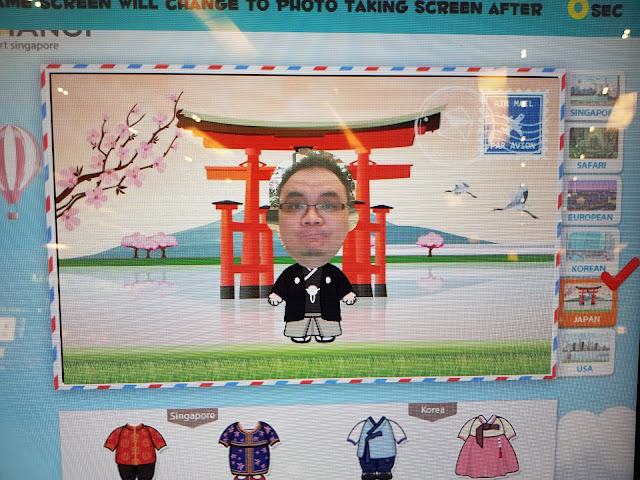 I've been wrestling with my asthma all week and I was rather worried that it would become a problem during my flight home. I actually had a minor attack the moment I hauled my luggage into the Uber I took to the airport. The friendly (and rather chatty) Uber driver actually gave me a Vicks Formula 44 candy since he could he my labored breathing and repeated efforts to clear my throat. Thank you random Singaporean Uber driver who once worked at the Dusit Thani in Makati.

The flight was uneventful and the running joke is that my trips to Singapore are like a trip home to a province or something - which sort of fits given that I do get do visit family. But the work part of course never diminishes in important.

My arrival back in Manila was pretty rough. NAIA actually wasn't that bad but my Uber ride home was less than idea. Despite knowing we'd be going to BGC, the driver somehow decided that taking EDSA was a good idea and we ended up ensnarled in morning traffic including a crawl up McKinley. So I was super relieved to finally be home.

And then I couldn't kind my keys.

Thankfully I was able to wake up Tobie and it was quite the happy reunion. I had actually bought a lot of stuff at the airport for a change, but apart from some chocolates everything else were meant for other people. That's how it is, isn't it?

We have a busy weekend ahead of us. Back to back games and some obligatory family time. It's going to be crazy.
health queer life run the world sietch life Tobie