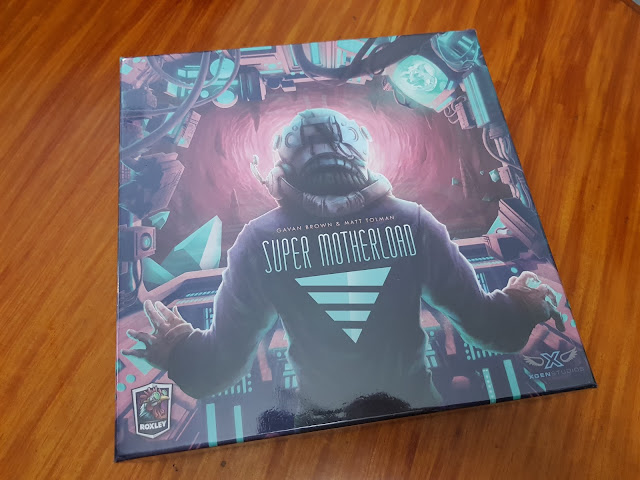 So we stayed in last night and ended up experimenting with using Facebook Live to try to stream our tabletop gaming. We played two rounds of Marvel Legendary and one round of Super Motherload and the results were...inconclusive somewhat. To be fair, it's hard to expect a lot of people to tune in to an unannounced stream late at night to just watch us play board games. But hey, it was just for fun after all.

Our home internet connection  may not be the best for broadcasting though as YouTube Live flagged us as having a poor connection while Facebook Live would periodically disconnect mid-stream. Plus Facebook Live has the quirk of showing selfie video in reverse, which is pretty useless for sharing a game. But using the regular rear camera means that we can't see what's going on in the Facebook Live chat itself, which sort of defeats part of the fun of such streams.