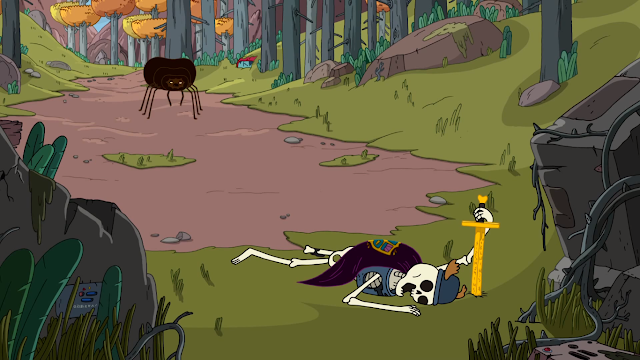 From the onset of our efforts to get into The Great Pendragon Campaign we knew that death was inevitable. In fact, part of our initial character creation efforts included making back-up characters for our sort of next-in-line kin should the worst happen. That added an unusual rush to get our characters married in order to secure possible succession through brothers and other relatives.

But in last night's game it finally happened - one of the members of our "Band of the Bear" fell to the Saxons and it was a tragedy. While the player behind the dead character has joined us as his brother, he's pretty much a new knight again including having less skill points and other abilities. It's a weird reminder that we're all going to fall one day as this story began with Uther Pendragon still in power and will end possibly with the fall of King Arthur.

Don't get me wrong - it's a great RPG and one's ability to embrace this possibly happening is part of the unique experience of the game. There's an odd sense of liberation that comes with the risk of the ultimate consequence of death that gives one's character that extra push to make every moment worthwhile. Such is the burden of knightly duty to one's lord and of course duty to a greater sense of honor.

But as we're still in the time of the fall of Uther, we also know that it's going to get a lot worse before it possibly gets better. Such is the adventure!
gaming tabletop gaming