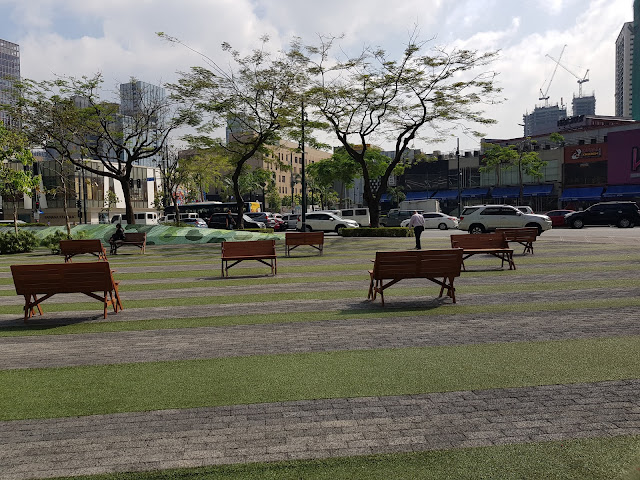 We've decided to stay home tonight as we're both feeling pretty with everything that has kept us busy this week. Work has been pretty hectic for both of us and thus we just ordered out for Japanese and have since then been watching shows on Netflix. I've been struggling to think about what to write about in this blog post and so now I'm just writing about being tired.

I think we're going to sleep early too in order to make the most of the night. What would actually be awesome would be to get a massage but Tobie and I are loathe to leave the unit, what more BGC, so that's not on the table. Maybe we'll just hire out for someone  bt even that feels like too much work in terms of finding someone, negotiating a rate and then waiting for the session to actually happen. It tires me to even write about it hahaha

But hey it's the weekend and a great time to rest. There are still a million things that still need to ge done and a million other things we'll want to fuss with outside what actually needs to get done. And then the cycle will resume on Monday and the will keep on going even without us.
health sietch life work