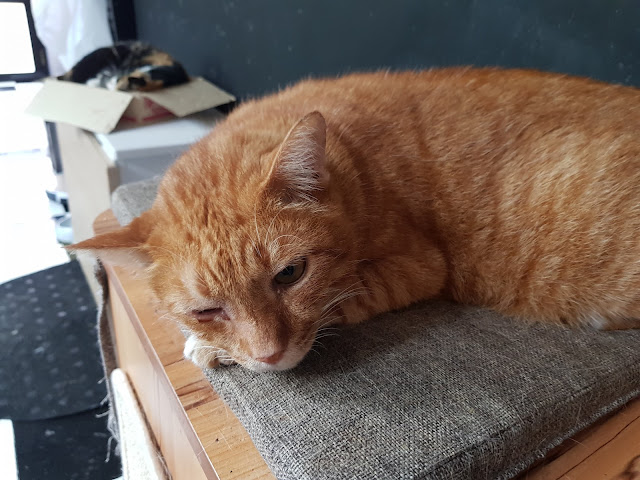 First work day in Singapore was a nicely productive one. Had a healthy first meeting to the day. Got a fair amount done at the office. If only I could figure out why the office router was kicking out certain computers, forcing a modem reset every single time. One thing at a time, people! More meetings tomorrow and in the days to come.

Despite initially making no plans, ended up meeting a local friend for dinner, as has become the practice in my recent trips. Of course the conversation ended up being dominated by talk of affairs back home given TRAIN, just about anything Duterte says and of course today's Rappler drama. But as always it was a good bout of conversation and we parted ways with promises of another meet-up the next time we're in the same country.

And then I swung by Paradigm Infinitum with no plans of buying anything and yet I left with quite a number of purchases. Oh this geeky life.
gaming run the world social networking tabletop gaming work