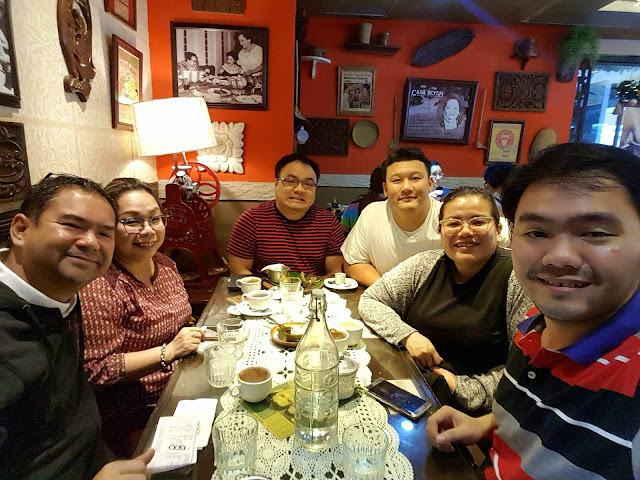 Despite having slept at 04:00am, I woke up before 11:00am to find messages from my family that they had made the trek to Greenhills and I was invited to come along. Of course invite really meant quickly take a shower and get across the city but thankfully the traffic coorperateed on this front. I managed to get to Greenhills in under 30 minutes and from there it was a lot of going around.

So much has changed in terms of the parts of Greenhills I'd usually frequent - namely the toy stores. Major renovations at Shoppesville moved things around and I guess I'll need to take a solo trip with Tobie to re-explore things and figure out where all my old haunts are. But in terms of the core places I'd go to things were largely the same and I ended up buying the very mundane product of DVD-Rs for back-up burning.

It was good we had gone early though as the crowds steadily built up after lunch. Once we were sure that we had covered all the items that we had wanted to get, we focused on getting a ride back to BGC where everyone is pretty much based these days.

Now I need to prep for a family dinner! Holidays are such a busy time.
family holidays