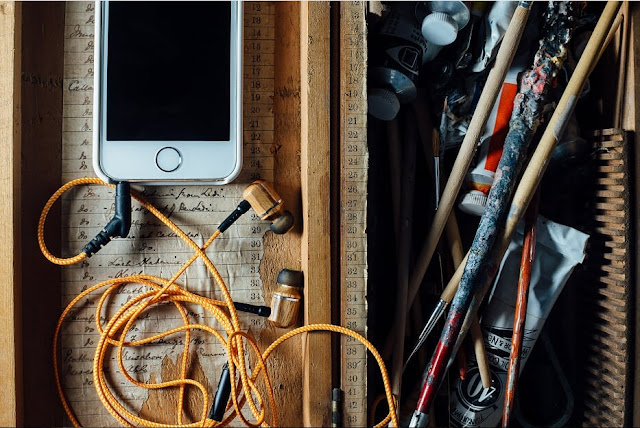 You know the type - the ones who claim that posting photos on Instagram is blogging and they think that if they mention what they're wearing in every photo they might get the attention of big companies. And when they do get notice they might get freebies and this becomes an indicator of their success or even legitimacy but most won't get any actual monetary compensation. Ever. But it's easy for companies to take advantage of such influencers since they don't have to spend too much and the influencers work their butts off to be impressive to other companies as the hustle never ends.

But hey, it's sort of a symbiotic relationship where both parties are happy so I guess I don't think social media influencers are going to go away anytime soon. The companies will continue to throw freebies at these kids and self-proclaimed influencers will continue to be all over it like vultures at a medieval battlefield.

And we'll continue to see their posts on social media along with their tightly-curated Instagram feeds and their sad, fake photo updates for the foreseeable future. We live in such interesting times.
inner ramblings social networking