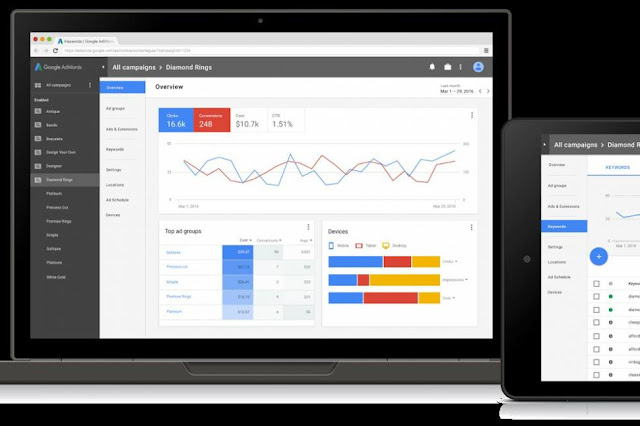 There's so much going on at work this week it's kind of bonkers. I need to cram some other work stuff in tonight before turning in but hey it's all good. It's certainly interesting work and that's what largely keeps me going. But man, so much work and so much planning and designing and all that crazy stuff. And things just keep on going and going and going.

Ads are easier once they're set and running. Then it's all about little performance tweaks and making things better. But the bulk of the work is during setup and I seem to have a lot of new campaigns starting up that are taking more time. Add in some other project management functions I need to fulfill, proposals to write and some of the day-to-day administration stuff and there's a lot going on. But hey, we'll do our best to see things through and make things work.

Coincidentally, Tobie is also have a busy week and isn't even home yet. Some late meetings have kept him at the office tonight but we'll catch up here at the Sietch soon enough once he's done.

For now I need to put in some more work for my work stuff since I have some tight deadlines in the morning.
sietch life work