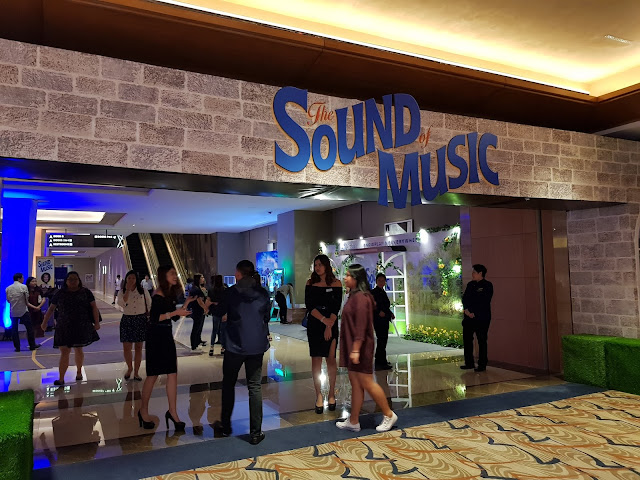 We just finished watching the touring production of The Sound of Music and we were totally blown away by the whole thing. Conaidering our father mixed experience with the stage direction for Maynila sa mga Kuko ng Liwanag, this production was a reminder of just how amazing a play can be. Everything from set design to blocking and of course the singing came together to tell the story in an amazing way. No amount of Hollywood special effects will ever fully replace the awe and wonder a good stage production can deliver to an audience.

It's certainly a nice way to wrap up this weekend that has mostly been about gaming. Our Friday night Pandemic Legacy marathon was pretty epic albeit not super successful given our four straight losses that made our May and June efforts feel like a tragic waste. Last night's later FGTC session had a lot of missing faces due to various events but we still had a lot of fun as we dedicated time to learning and playing new games. Typically we stick to games we already know and just teach other players the rules but this time we had to learn the rules for the first time with the help of the rule books and some online consultation for rules nuances.

So now we're going to figure out a late dinner before heading home. As fun as everything had been, the work week looms just around the corner so we can't stay out too late.
all the world's a stage cultural victory gaming tabletop gaming Tobie