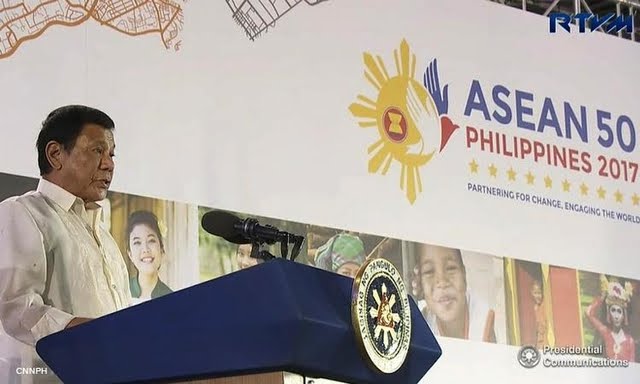 In light of the coming ASEAN Summit in November, President Duterte has declared 13-15 November 2017 as special non-working days. They're not quite holidays, but they are days when the government is encouraging people not to work to help alleviate the traffic situation in Metro Manila.

Special non-working days are not exactly the same as holidays. The biggest difference is that not going to work during these days don't trigger holiday benefits and for the most part they're treated as no work, no pay days. Going to work does trigger a 30% premium similar to what is applied during special holidays.

This administration seems to favor this arrangement as it's a bit more pro-employer and not pro-employee, at least in my opinion. That seems to be the most logical conclusion as it's arrangement that doesn't obligate companies to pay people given the no-work declaration. It sort of makes sense in that regard, but for an administration that claims to be look out for the common man, special non-working day declarations don't favor front line employees the most in case when the private company decides to follow the no-work order.

Of course our company still follows Singapore holidays for the most part so I don't think it's a big question for us directly. I think the only bigger impact could  be traffic related if they decided to implement another stop-go type routine, then that might be something to consider as that impacts work a heck of a lot more. We'll all have to follow the news updates as they come until we're more certain of things.
stop the presses work