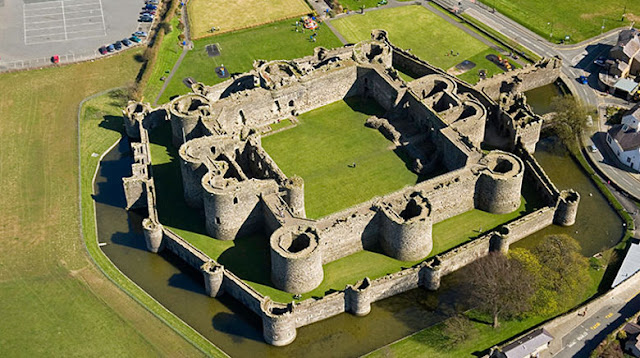 Back in my training days, I'd often make reference to how a customer who has had a negative experience with a company is bound to tell ten other people while people rarely talk about positive experiences. This phenomenon is easily seen on the internet, particularly social media, given how of the content of the internet talks about people complaining, being angry, or being depressed about this or that thing. This is not to say that such sentiments are somehow invalid or wrong - it's just an observation that it's a natural tendency to talk more about then negative things versus the positive. And thus he internet tends to have a lot of gloomy stuff on it.

It's easy to get dragged into this negativity maelstrom as it's a virtual storm system that never really loses strength. We always have something to complain about. It's easy to relate to the complaints of others. It's quite tempting to chime in with similar stories, thus helping to feed the beast. Even without engaging, it's pretty easy to just get sucked into things and end up internalizing all the nasty stuff.

More and more I find it easier just to avoid getting involved in conversations that aren't really going anywhere. As much as there are people I disagree to varying degrees, not all of them are work talking to or even attempting to argue with. And thus in my head I end up sorting my social media contacts into different segments of people based on how much I trust them, how I open I feel toward them and even how close I am to disconnecting from them entirely.

People on the internet can be very tiring.
inner ramblings social networking