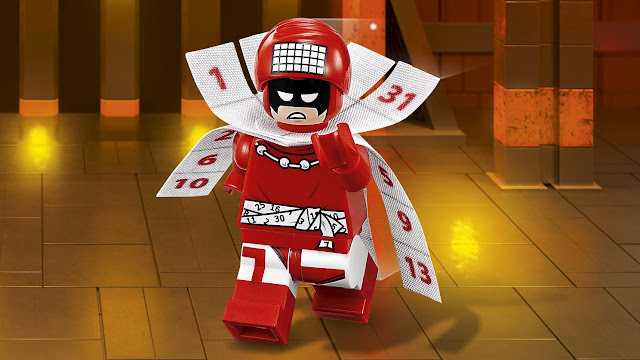 The fourth quarter of the year is filled with various holidays and other celebrations. And while a lot of those events are fun, the many different activities also often mean less time for gaming. Thus Tobie and I often joke that the end of the year is where games go to die.

Many long-running RPG chronicles have ended after the new year since it had become too hard to schedule in the year prior and too much time had passed since the last session. Even attempts to resume such games tend to falter since players can't remember all that had come before. It's a deadly time for games.

As I handle our monthly gaming calendar, already we're seeing that it's getting hard to schedule games in October. It will only get worse in the months to come and December typically only offers two decent weekends for gaming before the holiday rush takes over for real.