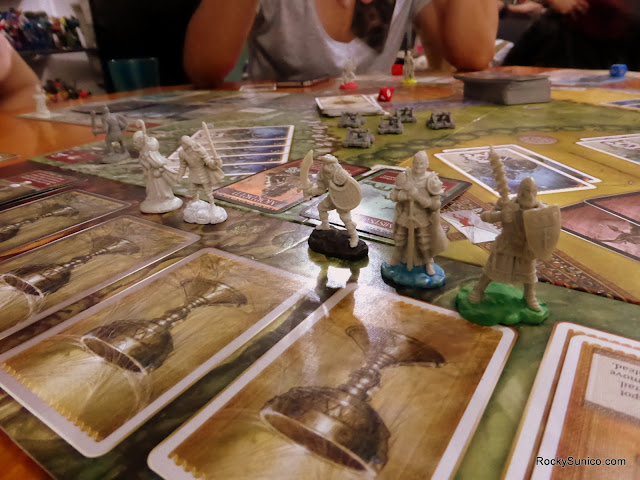 The journey back home from Singapore was more arduous because of my lack of sleep more than anything else, although being seated between two rather large Caucasian men during the flight home didn't add to my overall level of comfort. But in the end I'm glad that I'm back even though I had somehow managed to forget a few things back at my sister's place in Singapore We'll just have to deal with those during the next trip or thereabouts.

I will state it was rather amazing to pretty much not deal with people during my check-in process at Changi in Singapore. Jetstar upgraded their self check-in process to make it even more efficient with funky new bag drop machines that are a little narrowed but I guess make it easier to ensure bags are scanned correctly. Immigration now uses the same self-process queues that Singapore citizens and residents use so I was in the main terminal area with minimal fuss. Such efficiency!

After hibernating most of the day to catch up on sleep and get over the weariness of international travel, I woke up to find friends already at the Sietch for today's RPG session. We're starting a new game called Pendragon, which as the name implies is set in Arthurian times. We all play squires about to be knighted and in time we'll see how things will fare for our heroes. The game can span about 80 years of history so it will most likely involve our kids (should we marry) as people still die early in these older times.

It's good to be home and gaming again.
gaming run the world tabletop gaming