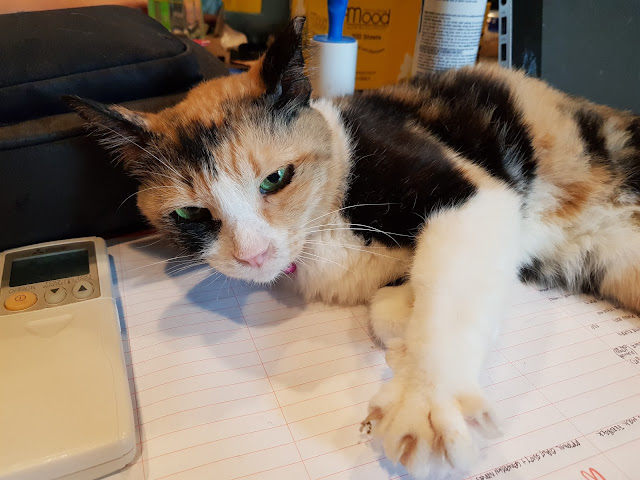 The news can really make you angry. Not just upset. Not just bothered. It makes you downright angry. Between Duterte, the PNP, the rest of the Philippine government, ad of course Donald Trump, there are a lot of reasons to get angry. The world has become a weirder place - but really more a darker one. And if the cycle of history holds up, then things are about to get worse before they get any better.

A lot of the anger isn't just outrage at what is happening. It's also a lot of frustration over how helpless we feel in light of these events. When your very government seems to be involved in the deaths of thousands of its citizens, it's hard to fathom what might one possibly do to change the world. And our inability to effect change in a more direct matter is part of the larger frustrations that fuel our anger.  It's only instinctive to want to do something to make things better and to right the wrongs that we see in the news, but often times we can't. Or at least we can't do anything directly or with an impact of sufficient scale to give us any sense of satisfaction.

So we go online and vent our frustrations onto social networks. We post status updates about what made us angry and we reply to conversation threads with different opinions. We get discussions, arguments and downright rights with other people over what we believe and what other people claim to be true. It's not a direct solution and often times it does nothing to the world at large but at least we feel a little better for getting things off our chests and feeling like we managed to make some sort of a change even for that one internet troll.