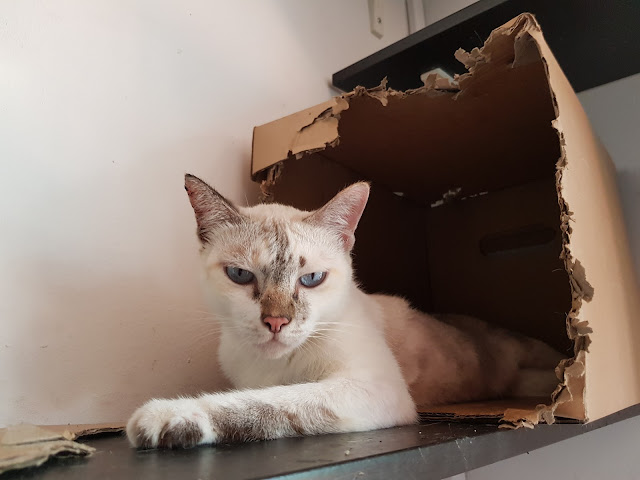 It still amazes me how I got into public speaking and debate in my school years and later in training for a better part of my BPO career. As someone who generally tests as an introvert and who clearly has anti-social tendencies, I've often found myself standing in front of groups of people in order to deliver a speech of some sort or even just walk them through a report. I don't even want to dig into whether or not I qualify as a good speaker in this regard,  but I at least manage to hold my own.

A lot of that naturally ties back to my upbringing and that primarily means my mother and my grandmother. Growing up they helped coached me through a lot of school competitions for public speaking as I always ended up joining one every school year of my grade school life. In high school I was active in debate for two years but then ended up running a student government oriented organization for the last two years because being a non-elected member of the student council had oddly become a thing for me.

So yeah, long history of public speaking or being in roles that require one to deal with a lot of people. I still get freaky nervous in my head and there will always be some level of discomfort. But over the years I think I've gotten pretty good at cramming all those bad feelings into a ball, throwing them into a closet at the back of my head and just focus on getting things done. It's an essential life skill.

So I can function pretty well as a speaker or in large social events. Just expect me to be able to turn it on and off in a snap once the event is over. It's not even about needing to "recharge my social batteries" or whatever else the internet likes to wax poetic about when it comes to introverts. I just know that I no longer need to be that person and so I drop those skills back into storage for when they might be needed again.