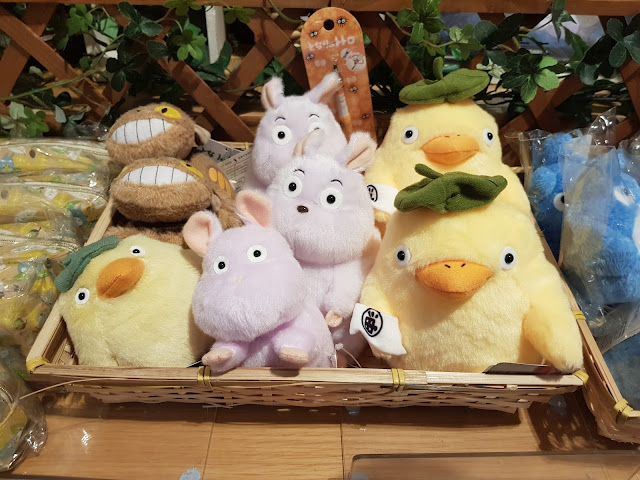 As it has been just about a month since I was last in Singapore, today's Kinokuniya run with the family was not as overwhelming as feared. Today's purchases were more about particular choices that I wouldn't normally get during typical runs but as there were no new comics to get and with birthday money in hand, the selection wasn't too hard to make. So I ended up with bulky art books and another Duck God stuff toy, this one a little bigger than the smaller one Tobie and I had purchased previously.

My brother Mico and I later separated to check out the Star Wars Experience the Force display outside ION and then made the trek to Paradigm Infinitum. Even my purchases there felt a little odd as there weren't any major board games of interest but they had the card sleeves we use for our Legendary games and thus I super loaded up - as in I purchased about 3,000 sleeves to future expansions. My main indulge was getting two of the Rick and Morty games, namely Total Rickall and Anatomy Park.

Beyond that I've largely been playing Diablo 3 with my uncle and cousins when they're available. I've made some major progress with completing the Inarius set for my Necromancer and I really want to get that done.
books computer gaming Diablo family gaming run the world tabletop gaming