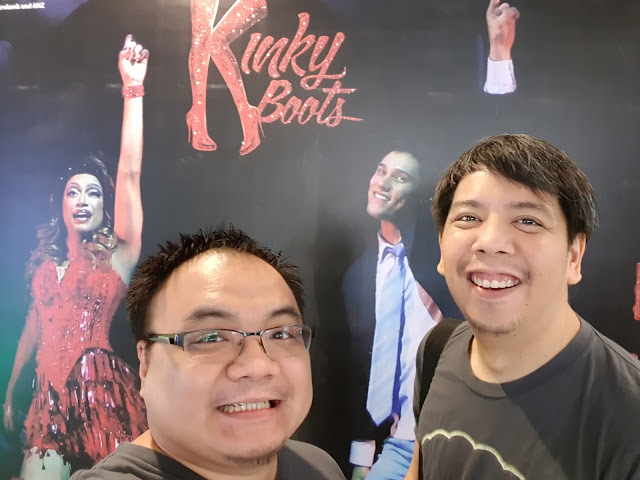 Well, this weekend has been rather epic in terms of fabulousness. Sure it was fun to play board games and explore shorter RPGs with our dear friends of the Finer Gaming Things Club, the combination of Precious Paula Nicole's fabulous birthday event at O Bar and watching the Atlantis staging of Kinky Boots today, we are all dragged out! And definitely no complaints there. 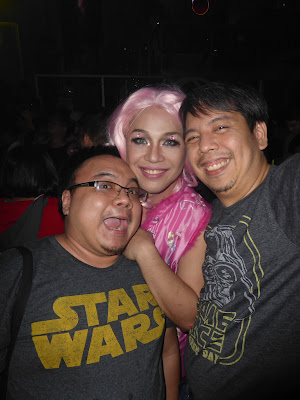 From a professional drag queen perspective, last night's drag show at O Bar was absolutely phenomenal. While we're just another pair of customers when you get down to it, we couldn't help but feel sort  of proud to see  just how far Precious has come. We've generally supported the O Divas of O Bar through the years with my photos and our open and honest feedback for their performances. We've seen divas rise and fall over the years but we've also seen some rise to rather stellar heights. And Precious is a great example of one who almost quit out of doubt and is now one of the most popular queens of O Bar.

And today we watched a straight man pretend to be a drag queen in a stage musical. But it helped that the straight man is Nyoy Volante, who is a very talented singer and theater actor in his own right. And he did a phenomenal job bringing Lola to life in Kinky Boots, a musical based on a somewhat obscure movie that I've watched perhaps way too many times because Chiwetel Ejiofor in a frock is brilliant. And compared to the disappointment that was the musical adaptation of Sister Act that we watched last weekend.

So while still on a Kinky Boots musical high, we're re-watching the movie while we consider what we might cook for lunch tomorrow.
all the world's a stage cultural victory moving pictures O Bar queer life sietch life