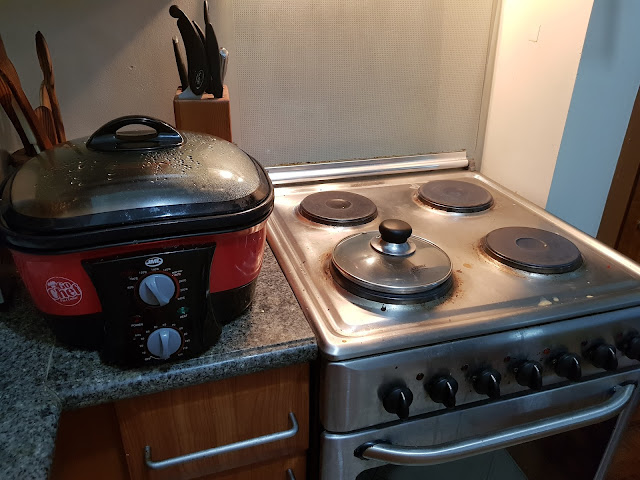 So yesterday's post has gotten a fair amount of social media support. I also now know that I have a fair amount of social media contacts who are into yoga or at least have opinions about yoga. The power of platforms like Facebook and Twitter, right? But to be fair, more of the relevant comments and recommendations have come from Facebook and not so much Twitter. Twitter is just noisy.

I have a trip to Singapore coming up towards the end of the month, so any definite yoga plans will take place in August. But Tobie and I are still of the mind that this is a good idea, so let's see how things go! Thanks for all the support, folks!

In other news, I almost always have Special K for breakfast during work days. For lunch its whatever meal prep we've managed to set aside as they're typically big dinner divided into portions. Dinner is trickier since sometimes I cook (thus keeping the meal prep queue running) but a lot of times I don't want to eat something from the queue so we end up ordering out. The latest guilty pleasure that keeps on happening is Frankie's because ordering wings is cheaper than most foodpanda options. And I have a bit of a thing for their salted egg wings.

I will play more Diablo III after I finish blogging after dinner. The necromancer is quite fun.
food adventures health sietch life Tobie