0242C: Updates to the Weekend Checklist 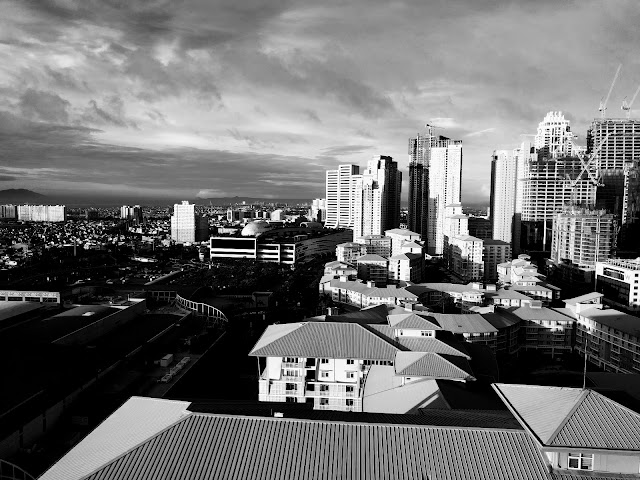 So I called the Huawei customer service center in Greenhills to confirm if they can replace the battery of my Nexus 6P given my on-going battery drain issues. I was just going to head down either there or to the Cubao center but trips that far north aren't that easy to manage alone so I wanted to make sure that I'm not wasting time. True enough, the battery needs to be ordered ahead of time and  I'll need to wait at least a week before they have it available. Once ready, I'll head on over and get it done and probably waive the recommended 1-2 day observation period for the techs to confirm if it's really a battery issue and not just related to the Nougat OS. If that works out then I won't have to get a new phone just yet. Fingers crossed.

This morning the building reception team informed me that they no longer help coordinate water delivers for people out during the day, which is a bummer. But thankfully I managed to setup a delivery for tomorrow morning (time unspecified). I'll have to keep track of that moving forward.

Since I won't be going North tomorrow morning I'm also mapping out grocery but maybe I should set that for Sunday as I'll really be home the whole day. Either way I'm going the Honestbee route so it'll be a grocery delivery that won't require that I leave the Sietch.

Main weekend activities are attending a special benefit screening of Wonder Woman tomorrow and then possibly after, which sounds crazy as O Bar Saturdays are overwhelming. But it does make sense.

The Backer Beta for the new Battletech game went live and I'm waiting for my copy to download. I'll probably spend the rest of the time playing and other hours hopefully reading. Since I'll be home it makes even more sense to consider reading more of the physical books that get ignored during the work week in favor of digital stuff either on my Kindle or through comiXology.

It's going to be a busy weekend of not being too busy!
gadgetry sietch life