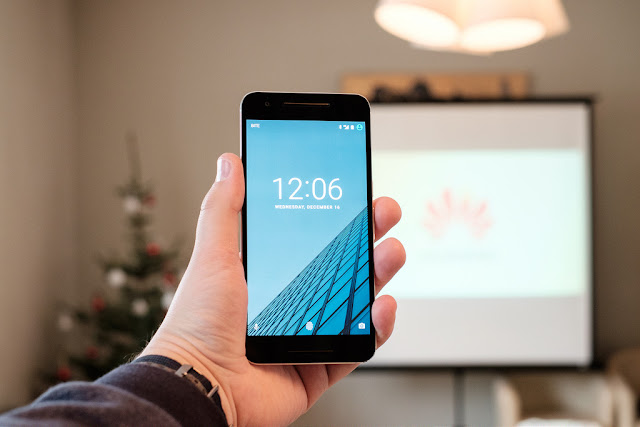 So it's been widely reported that the Nexus 6P has started to experience battery issues ever since the release of Nougat. The situation has gotten bad enough to merit a lawsuit in the US as angry Nexus owners complain about surprising phone shutoffs and getting stuck in boot loops.

I got this phone as a Christmas gift in 2015 and I've super loved the phone. After a short learning period, I can't imagine being without it as I manage work and personal stuff from a single device. But with the battery issues now affecting me as well, using my phone is getting more and more annoying as I need to charge it over and over every few hours. Even leaving the phone alone shows that I burn through maybe 5% of battery life on idle in 20 minutes.

The interim fix online is to get the battery replaced, and for me that means going to Huawei service center that is ironically located at Gateway Mall in Cubao, which is near the old Sietch. The website lists over service centers around the city, however visiting one reveals they're mostly drop off points that just forward the device to the Cubao or Greenhills service partners.

I am a little tempted to just give up on this Android snobbery and just get a Samsung phone, as they are more highly supported in the area. I could get one at a discounted rate by agreeing to go under contract with Globe or something and that way I keep up a steady supply of phones in the years to come.

I don't feel good about considering getting a new phone in less than 2 years, but this battery issue is going to be unbearable soon enough as the problem seems to be getting worse. Before it would shut off at about 30% but now it feels like that shut off point is creeping up to 40%. In all other aspects it's a great phone except for these battery shenanigans.