0241C: The News is Whack But People Are Crazier 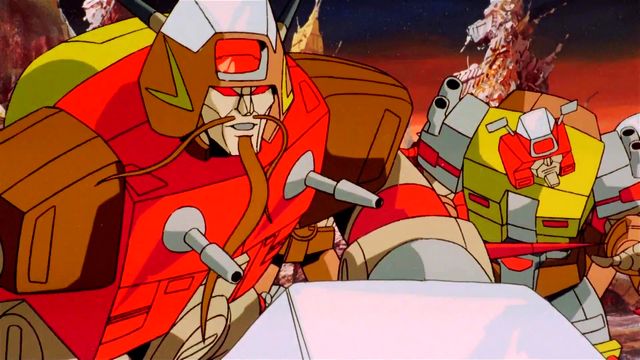 The big headline in the past 24 hours is The Atlantic cover article "My Family's Slave" and how folks are naturally condemning the slavery aspect to things on one side while Filipinos are half-defending, half-explaining the complexity of the Tizon situation. Given the author is dead, the full intentions behind his piece cannot be fully determined. However his use of the term "slave" in a piece meant to appear in an American publication felt like a very deliberate move meant to stir up a reaction. And he's certainly getting one.

On a side note people are using this new story to argue that the long form piece isn't dead since so many people supposedly read it all the way through but a lot of the reactions I'm seeing online sound like they only read the initial part that used words like slavery and abuse.

Senator Alan Peter Cayetano was confirmed as the new foreign secretary given the Commission on Appointments chose not to ask him any questions during this confirmation hearing. It only took them three minutes to conduct the session and that was that. Given his very public reputation as a staunch supporter of the President, the reason for his appointment and speedy confirmation doesn't need explaining.

Mocha Uson is the Assistant Secretary for Presidential Communications Office. She's now claiming that she once reached out to Vice-President Robredo to get her side on things but was ignored/refused. She remains a bastion of the truth and good reporting indeed.

Trump's story related to information shared with Russian diplomats is so terrible you'd think it's fake. But it's not. Comedy gold right there. It's even better now that Vladimir Putin  is stirring the pot.