02405: Duterte and the International Criminal Court 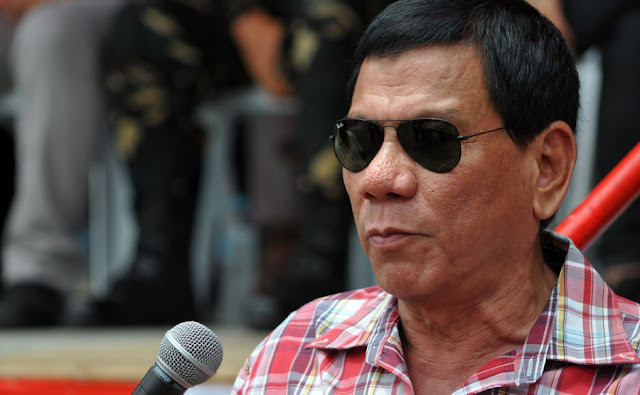 Today Jude Sabio has filed a complaint against President Duterte at the International Criminal Court. He is the same lawyer representing self-confessed Davao Death Squad member Edgar Matobato. The focus of the complaint is the accusation that Duterte is liable for mass murder with his drug war being a crime against humanity.

I seriously doubt this case will prosper as evidence directly linking the police to a lot of these "deaths under investigation", what more back to the President is sorely lacking at this point. The testimonies of Matobato and Lascañas may be helpful in linking Duterte to the Davao Death Squad, but this was before he became President. And then there's the fact that no charges of a similar nature have been filed locally apart from the impeachment complaint, the proceedings for which have not formally begun.

At its simplest, I expect the ICC to dismiss the case merely for Sabio jumping the gun and not exhausting all legal remedies in the Philippines before going to the ICC. It's like filing a case directly with the Supreme Court and not giving the lower courts a chance to try the matter and attempt to provide legal relief at that level.

If the ICC does decide to receive the case beyond that, then we go back to the problem of lumping all "deaths under investigation" together as theoretically being drug-related when the police have craftily opted to use their "DUI" category to cover all deaths whose cause is not immediately known, including any other random acts of violence and not just people with cardboard placards saying they were drug users or pushers.

The timing of this case does feel a bit convenient given it's the week that the Philippines is hosting this year's ASEAN summit. Just from a technical standpoint, the case seems rushed a bit but we have a lot of impeachment complaints that follow the same pattern. It makes for good headlines and it's quite the conversation piece but I seriously doubt if the case will have merit in the long run.

So why file it now? I think that's the more important question.
inner ramblings stop the presses