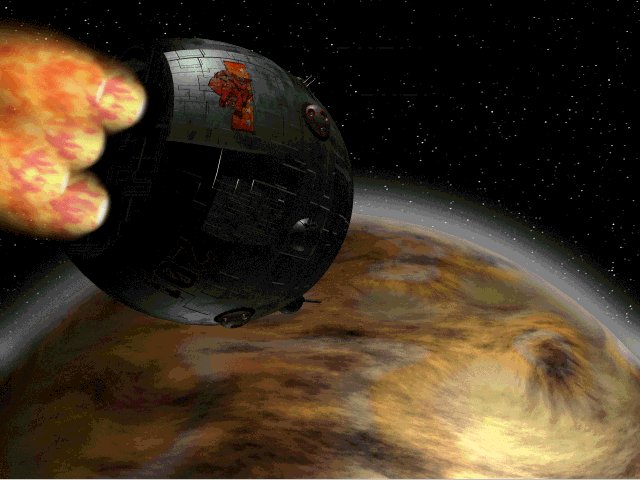 Weird math: most of my life has been spent away from my father. I don't just say this because he has already passed away, but more because we stop living in the same house even before that. My relationship him was always a little mixed but despite most of my life being away, people keep telling me that the way I behave reminds them of him. And it's hard to deny I suppose and it just goes to show that some things may actually be genetic including mannerisms and other behaviors.

One thing that was quite memorable to me was his love for military science, or something like that. He had so many books detailing the technical specifications of various military vehicles ranging from tanks to aircraft to naval vessels. He also played a lot of military-themed strategy games on PC, the most memorable in my mind being Conflict: Korea, if I remember correctly.

In my life away apart from him my own geeky interests developed and it's only recently that I really thought about my love for future military science and realized just how much like my father that is. I never really drew parallels between my love for technical data on the ships of Star Trek and Star Wars and of course the technical data sheets for Battletech and his love for contemporary military hardware. And it's not even like he obsessed over the guns alone - it was always the vehicles!

So yeah, I guess there's no escaping the fact that I really am my father's son. That's not necessarily a bad thing - it's just a part of his legacy that I seem to carry with me. Life is funny that way.
Battletech family Star Trek Star Wars