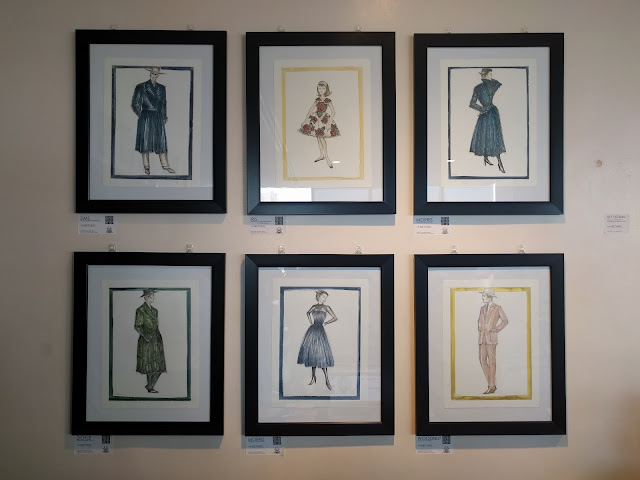 No games today- instead we made the trek to Circuit Makati to watch the Red Turnip staging of The Nether, a quirky science fiction play set in the near future of the internet. It's a rather heavy-handed treatise of sorts against the role of the internet (or its future-equivalent The Nether) in "supporting" the needs of pedophiles. The play presented some interesting ideas but had some awkward chunks of dialog but on the whole it's a pretty good play. And the young girl who plays Iris is pretty phenomenal and she could have a great career in theater in her future if she sticks to it.

After the show we drove south to visit Tobie's folks. It wasn't a planned visit and we didn't expect to stay too long as not to inconvenience them and all the whole it was a pretty pleasant encounter. Conversation was light and Tobie's mom insisted that serve us turkey sandwiches while we were there. Plus it also meant quality time with the dogs Lulu and Tyler and also visiting Yoshi's grave.

To make up for yesterday's disappointing, overpriced meal at The Backyard Kitchen + Brew, we tried out Ramen Kuroda at BF Homes. And I have to admit, we were delightfully surprised at how good the food was and for so affordable a rice. We really like the taste of garlic and we've been looking for a ramen that nicely captured that essence in it. Kuroda's Kuro Ramen is the first ramen that has ever captured this in a bowl - and not even Ramen Nagi has managed this when we check the box for extra heavy garlic when ordering.

This has been a really nice weekend.


all the world's a stage family food adventures run the world