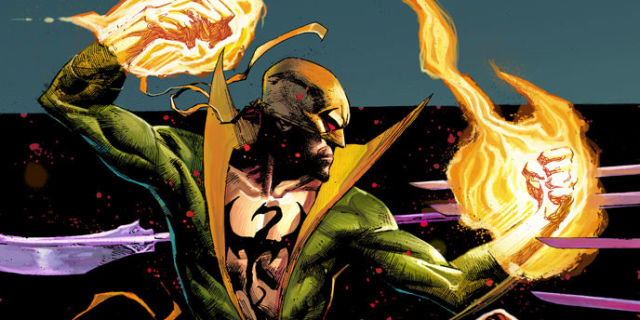 This is Iron Fist. 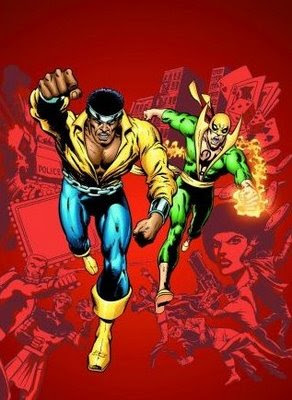 This is also Iron Fist, but with Powerman as well. 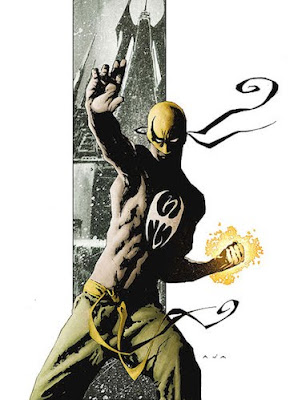 This is Iron Fist, without a shirt. 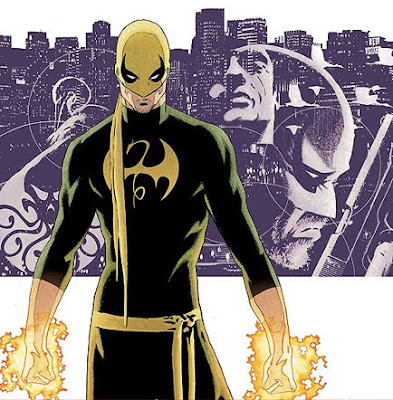 This is Iron Fist with longer sleeves. 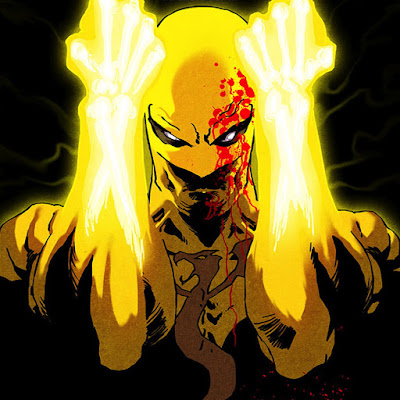 This is also Iron Fist, emphasis on the fists.

He may not be the most popular character in the Marvel Universe, but he is a long-lived one with a pretty interesting history. And I can respect him for that as he has been a recurring guest hero in various Spider-Man stories.

Tobie and I are giving the new Netflix adaptation of Iron Fish a shot, but it's feeling a little weird so far. Or maybe it feels a bit more like Arrow at the moment, but somehow darker and slower. Maybe this is just a problem with how they're establishing the story at this point - a lot of these Netflix shows end up being slow burn stories that need a bit more investment of time. Early reviews of the show have been rather mixed and maybe that's coloring my opinion a bit. But then again, the lead just isn't super likable at this point so it's hard to root for him.

But it's only the first episode so I shouldn't judge anything just yet. But we won't be able to do a straight marathon just yet. We have an O Bar Night ahead of us.
comics television